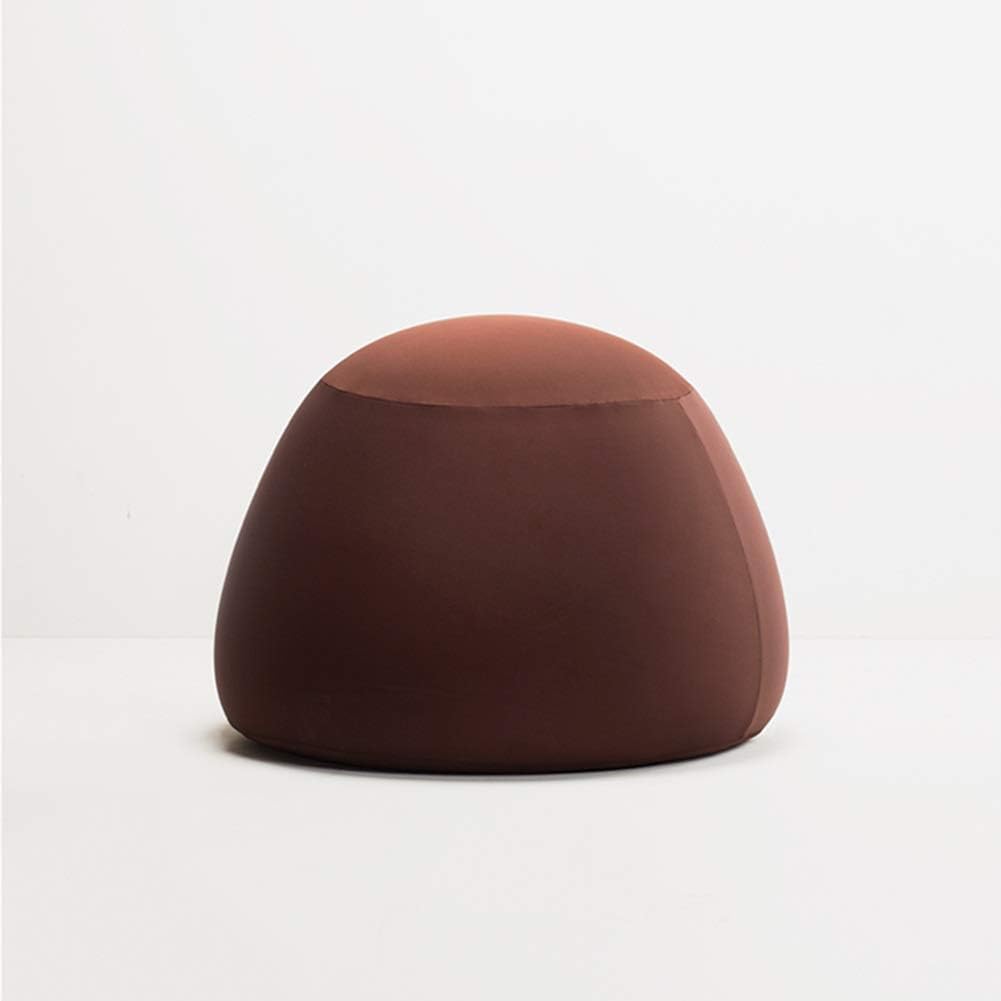 Is it removable and washable: yes

Whether to assemble: No

3. If you have any questions, please contact us in time, we will serve you in time, thank you for your understanding.

State of the Market

Made with ❤ in Minnesota and Massachusetts